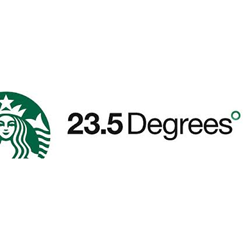 In September 2015 Connection Capital completed a £5.6m investment, providing growth capital to 23.5 Degrees, the UK’s first Starbucks franchise. Alongside debt used to acquire 16 sites from Starbucks, our funding was used to support the 23.5 Degrees organic roll out plan. We provided a follow-on investment of £3.6m in August 2018 to support ongoing growth.

23.5 Degrees was the world’s first Starbucks franchisee, launching its first store in 2012 in response to Starbucks’ strategic decision to build its UK business through franchising. At the time of investment there were 13 stores in the group with Connection Capital’s funding used to acquire a further 16 stores.

It was clear to us that 23.5 Degrees had a high quality management team, with a strong franchise track record and specific Starbucks experience. The growth strategy was clearly defined, through an organic roll-out model with impressive ROI metrics, and was underpinned by a strong pipeline of new sites.

The UK coffee market had consistently shown at least 10% year on year growth in the 14 year period prior to Connection Capital’s investment, with significant market headroom remaining, more than capable of accommodating management’s expansion strategy.

23.5 Degrees has more than tripled its EBITDA since our investment and has grown to a store count of 81, over half of which are Drive Thru. On average, two new stores are added each month and 23.5 Degrees now has well over 1,000 employees.

Since the investment Connection Capital has supported the company’s development in multiple areas such as:

We are delighted to announce a £5.6 million growth capital investment in 23.5 Degrees, Starbucks’ first ever franchisee.

"They [Connection Capital] had really done their homework. From the first meeting there was a very positive and constructive outlook on our business and its prospects. They're also nice guys." 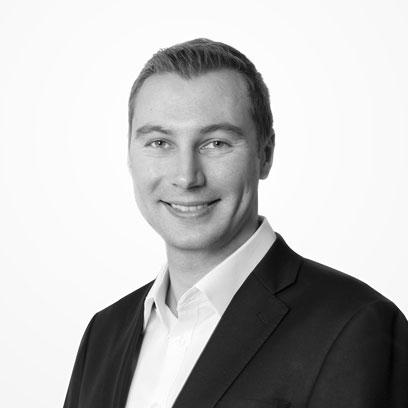 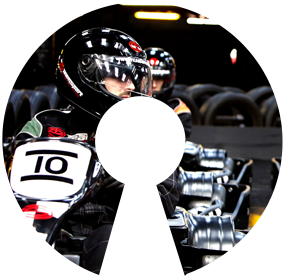 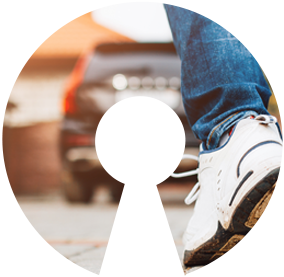 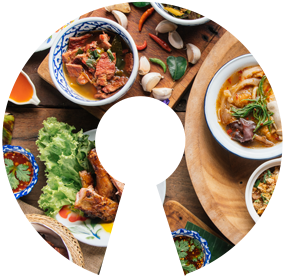 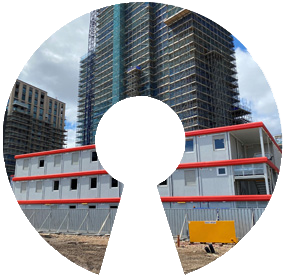 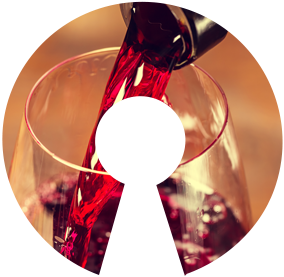