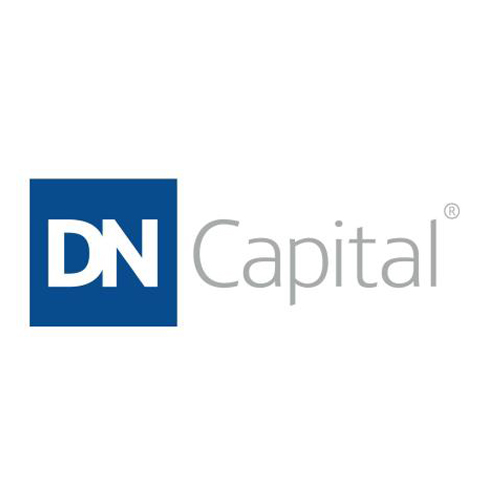 The fund, in common with GVC III, which our clients also invested in, is focused on seed and series-A investments in high-growth tech companies.

Our clients were previously given the opportunity to invest in DN’s third fund in June 2014 – a prospect which is not normally available to private investors. That fund has proved very successful to date, with three early exits including Purplebricks, which underwent an IPO at a valuation of c£240m, less than 2 years after DN led a seeding round for the business in 2014. 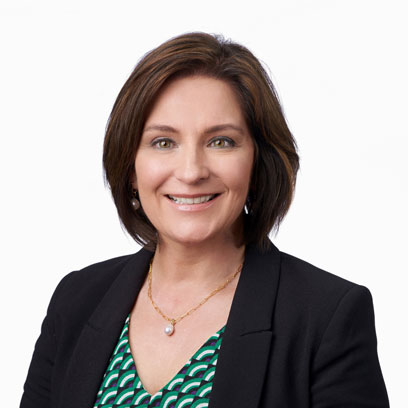 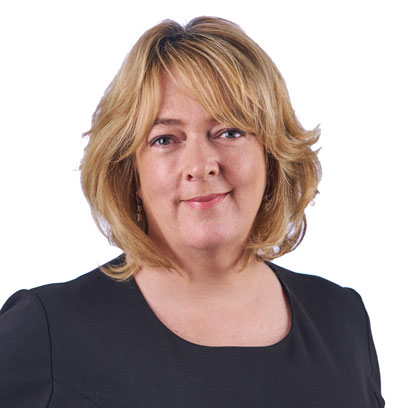